Hearts and Minds: The Interrogations Project was part of the official selection during Bergen International Film Festival in Norway, in September 2016. The work has been exhibited and cited in podcast and Bergen newspaper. This project advocates about human rights and is based on veterans’ testimonies of US military enhanced interrogation practices during the Iraq War.

The Bergen International Film Festival is a film and media art festival held annually in October in Bergen, Norway since 2000, and is the largest film festival in the nation. More than 1,000 visitors made their way to the exhibition in 2016, and the project received an Official Selection recognition. 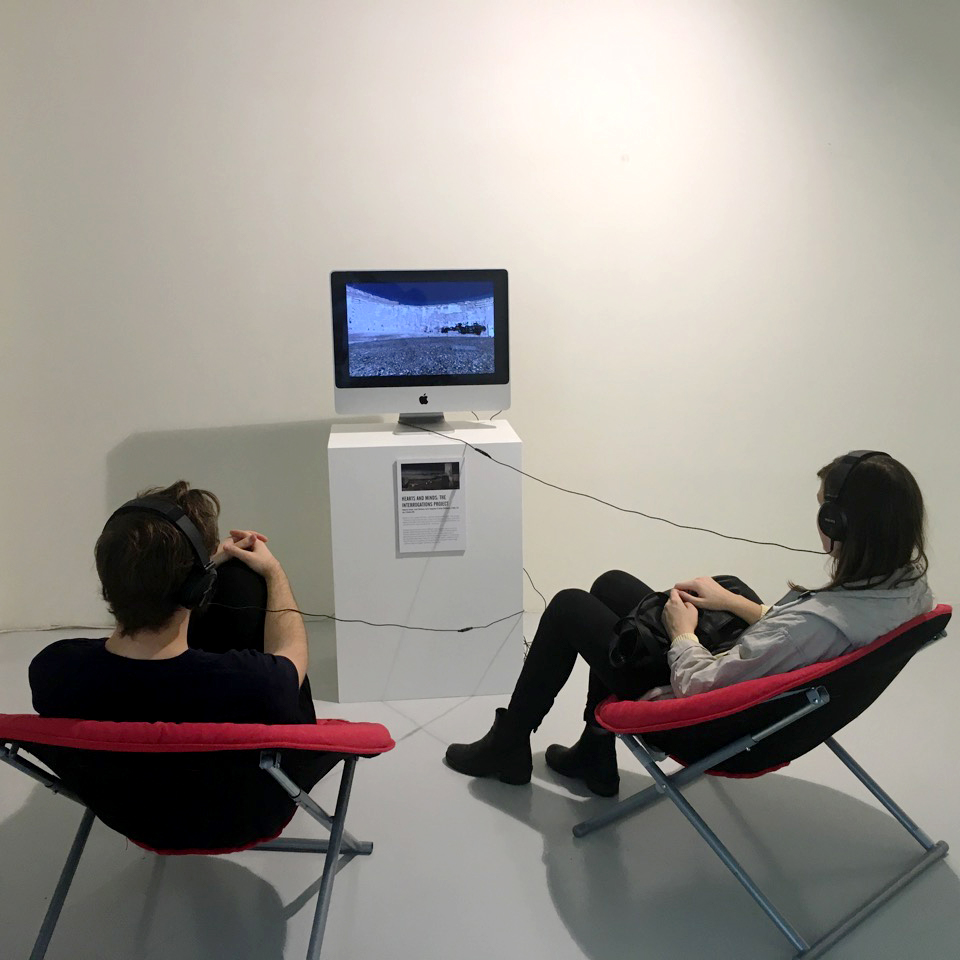 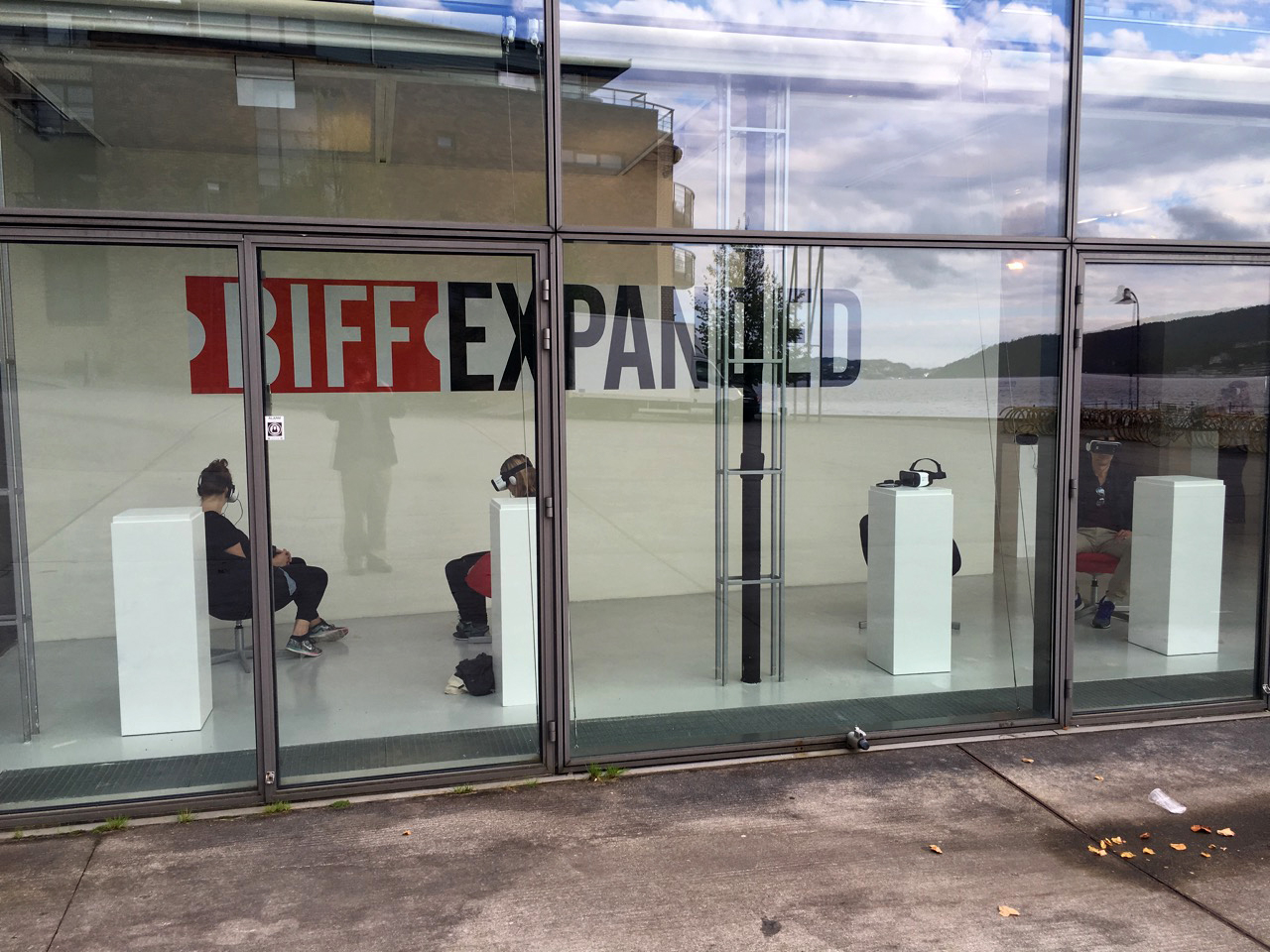